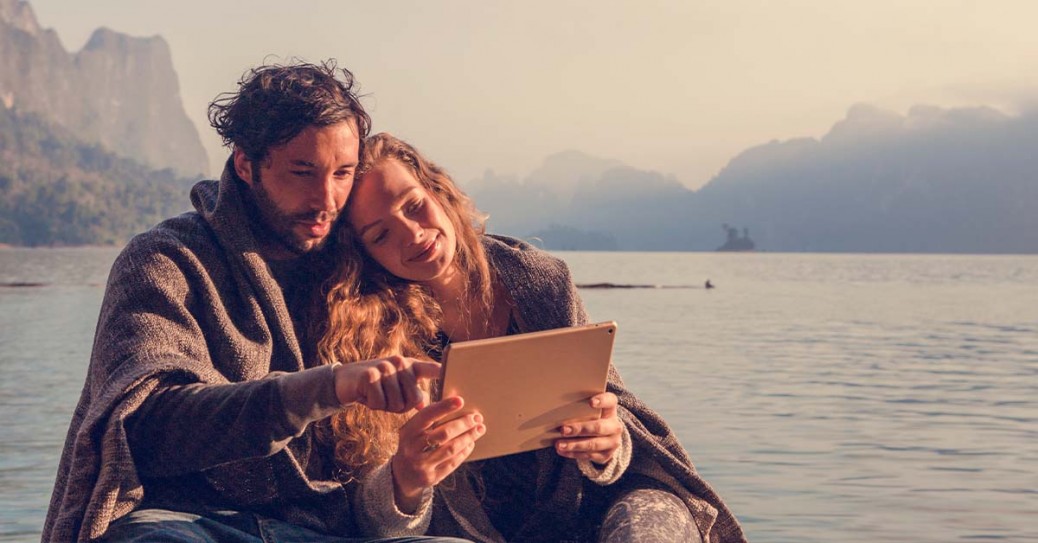 By now most businesses recognize the importance of social media and the value of investing in a strong presence across these platforms. Social media allows you to leverage the interconnected nature of the internet and to make use of the existing networks to aid the viral spread of their messages.

But where many of these same companies make the mistake is in ignoring those social networks that fall outside of the “big two.” Facebook and Twitter might be the biggest kids on the block in many ways, but that’s not to say that others can’t be just as powerful for spreading your message – and particularly if for certain industries. Afterall, Instagram is actually the second largest platform in terms of users! And the visual nature that many companies find off-putting, might just be what makes it the ideal choice.

Instagram allows you to upload photographs from your phone as well as images from the web, to crop them, to apply a filter and then to pick from a couple of other options such as borders and blur effects.

From there you can then upload your image, usually with a number of ‘tags’ in a manner similar to Twitter. In fact, many people have described Instagram as being the visual version of Twitter, which is only slightly ironic seeing as it was bought by Facebook.

What’s more is that Instagram now allows a host of other powerful options – such as Stories for sharing quick updates with followers, and such as live streams.

Why It’s So Powerful

So that’s what Instagram is, now what makes it such a useful tool for businesses?

Well for starters, Instagram makes it incredibly easy for other users to find and like what you upload. Because images stand out so vividly on Instagram it’s considerably easier for users to find your images by searching for different tags, and you’ll find it’s relatively easy to get up to a hundred likes even early on if you choose smart keywords. Images also lend themselves easily to viral memes which certainly doesn’t hurt either.

If you can create a meme of your own, then this will do wonders for your business. In fact #meme is a highly popular tag and there are several accounts such as ‘Memebase’ that can help you to spread these images quickly.

Another great tip for going viral on Instagram? Try to stay relevant to current events: people will search for things like ‘Olympics’ and ‘World Cup’ during key seasons and this creates a great opportunity for exposure.

Letting other users get involved is also a good strategy, such as ‘BeyondTheWeek’ which promises exposure for amateur bodybuilders and fitness fanatics if they include the brand in their posts.

Once someone sees one of your images this can then easily lead to affirmative action or a ‘follow’. They say that an image can tell a thousand words and so getting someone to look at a single one of your images is a great way to make a statement and pique someone’s attention. You can often tell from a few images what a brand is ‘about’ and you can feel whether it speaks to you or not in that time.

Of course, this format lends itself particularly well to businesses that have a visual nature – web designers, artists and product manufacturers will do well promoting their products on here. The effects are just enough to make a good product look incredible and to convince someone to make a purchase. And features like Stories create even more avenues now for that to happen.

A great example of this (and of the above ‘involving your followers’ tip) is Bonobos: a clothes company that posts pictures of its fans modeling their clothes!

Leave a reply Click here to cancel the reply

Latest From The Blog