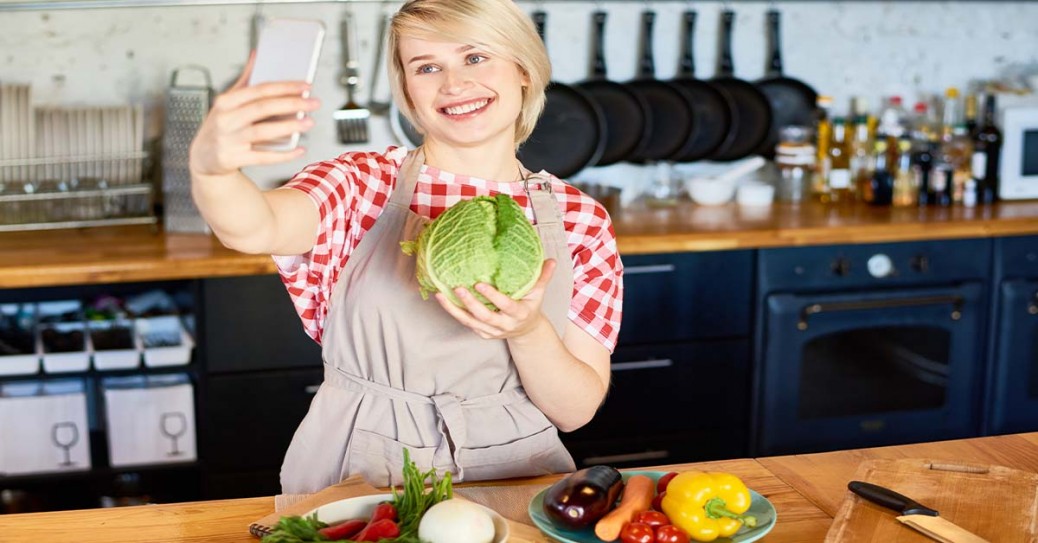 Social Media Stories have taken the internet by storm, and for good reason. It all began with Snapchat, which introduced the concept in 203. Since then, everything from Instagram and Facebook, to YouTube and even Skype have released something similar.

Thus, the market forces are in place, and it’s no wonder that the concept grew! And for these same reasons, you really need to make sure that your business is taking part too.

The only problem? Social media stories are a little obtuse for some businesses and hard to grasp. Apart from anything else, many companies aren’t aware of just how many sites are offering the feature, or how it works on each platform. Here’s everything you need to know.

How Every Site is Implementing Stories

It’s only fair to start with Snapchat, seeing as this is the one that started it all. Snapchat is of course the social site/messaging app that initially became famous for its self-destructing messages. Stories takes this same concept and applies it to a more public form of publishing.

Snapchat isn’t as in-vogue as it once was, but it remains somewhere between the 5th and 6th biggest social platform on the web. Not only that, but it has built itself around the concept of Stories.

Stories on Snapchat benefit from the excellent ‘Lenses’ feature, which is basically a fancy term for very advanced filters that have a tendency to go viral. Snapchat Stories also have the huge advantage of allowing a link embedded right into them.

Facebook Stories offer a tempting alternative for business owners that have grown disheartened with the reduced prevalence of content from Pages. Stories allow you to appear right at the top of a user’s feed, and to interact in a very direct manner.

Facebook also has the advantage of being THE largest social media platform in the world, and giving you access to a truly massive number of people. Facebook also lets you include a call-to-action link, which has potential to be extremely useful.

Instagram doesn’t allow you to include a link until you have at least 10,000 followers, or you are a verified account. This is an annoying limitation on an otherwise feature-rich offering. Fortunately, such options as polls, questions boxes, and more will help to make up for this to some extent.

To try this one, you’ll need to use the Reels tab in the YouTube mobile app.

Leave a reply Click here to cancel the reply

Latest From The Blog